fear of the ‘other’ 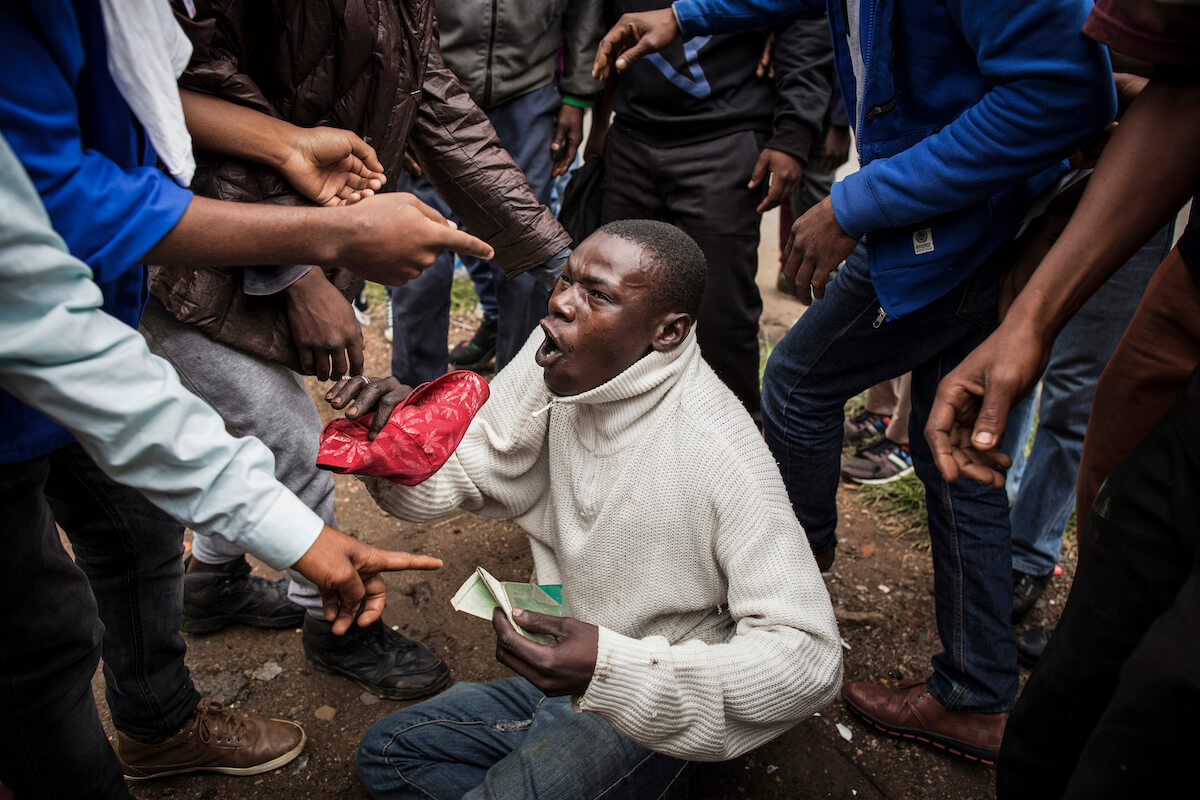 A heavily outnumbered man is saved by producing his South African ‘book of life’ after being attacked during an ‘anti-crime’ march that turned into an ‘anti-migrant’ hunt. JO

"Brutal xenophobic attacks take place in areas where poverty and unemployment are worst... These are places where it's not easy to live. Places where poor South Africans feel let down and forgotten." 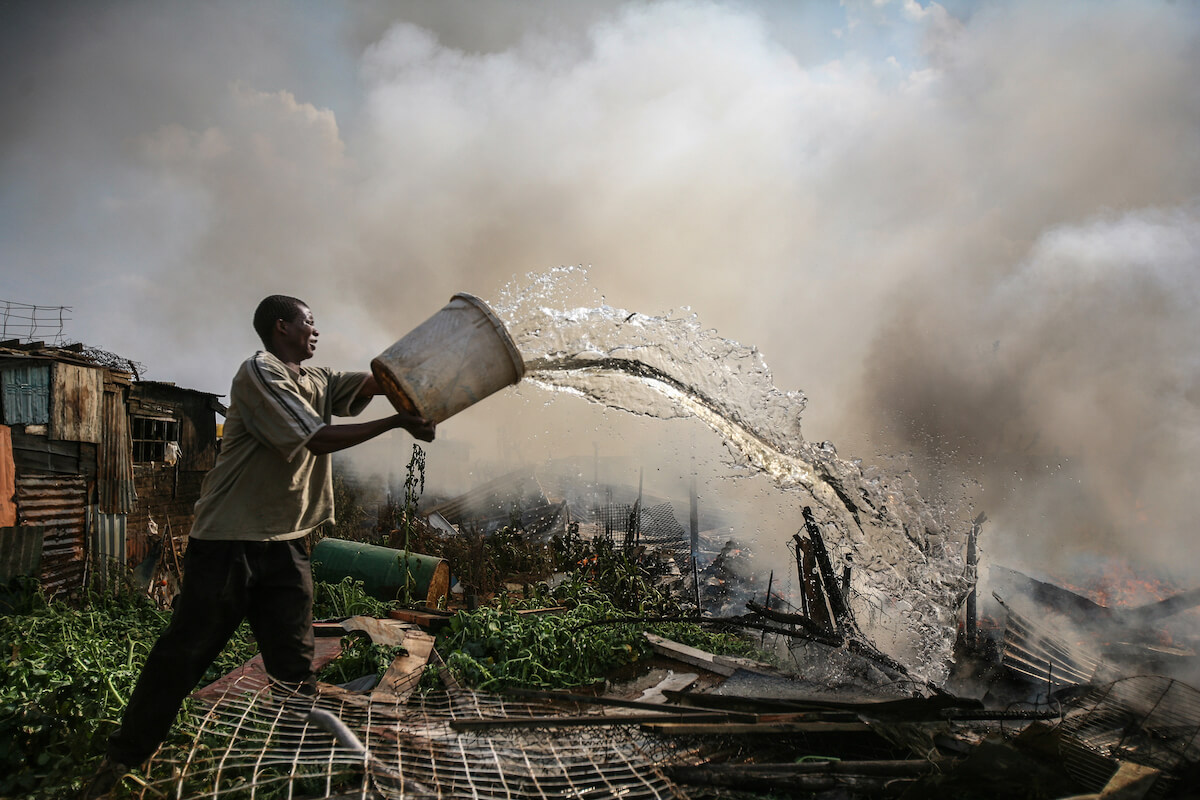 A man fights the flames engulfing a shack in Ramaphosa. Tens of thousands of people were displaced, more than 342 shops looted and 213 burnt down in the weeks of violence that swept the country in May and June 2008. AS

"In documenting this violence, I - alongside many other photographers - have tried to make sense of the inexplicable torment and cycles of unrest that migrants, as well as South Africans, have been thrust into with no real intervention by the state."

No African is a foreigner in Africa.
No foreigner is a migrant in Africa,
Africa is where we all belong!
Professor Achille Mbembe
Philosopher, political theorist and public intellectual 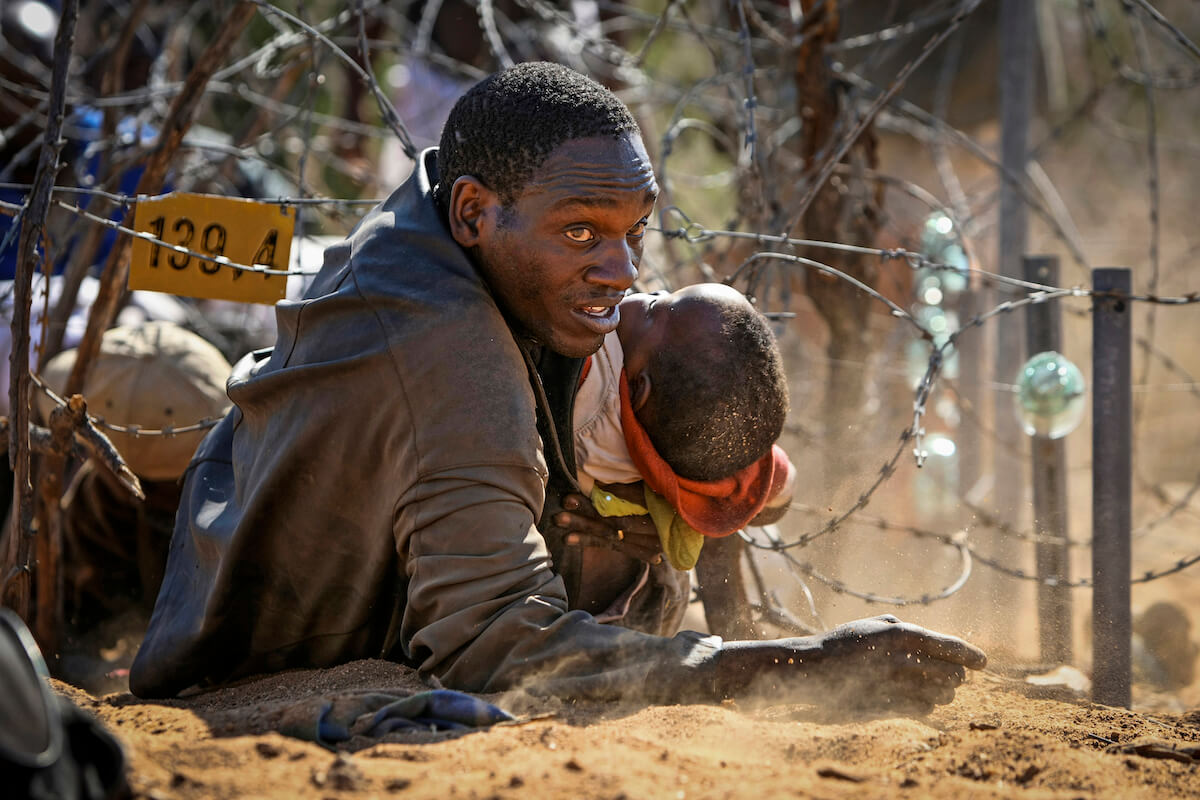 A man and child cross under the border fence between Zimbabwe and South Africa on 27June 2008; the same day Zimbabwe was holding what was widely viewed as a sham runoff election. JO 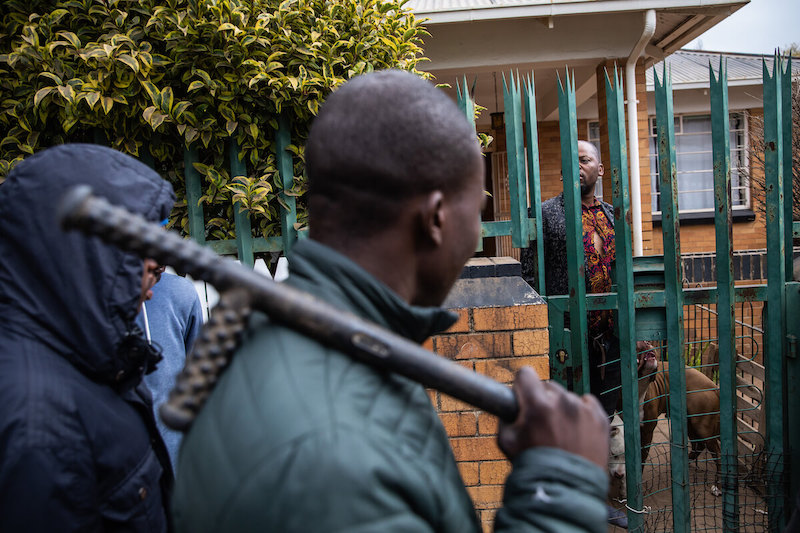 Vigilantes demand entry to a house in Orange Grove. The occupant, who claimed to be South African, was forced to open the gate and was turned out onto the pavement with all his possessions. AS 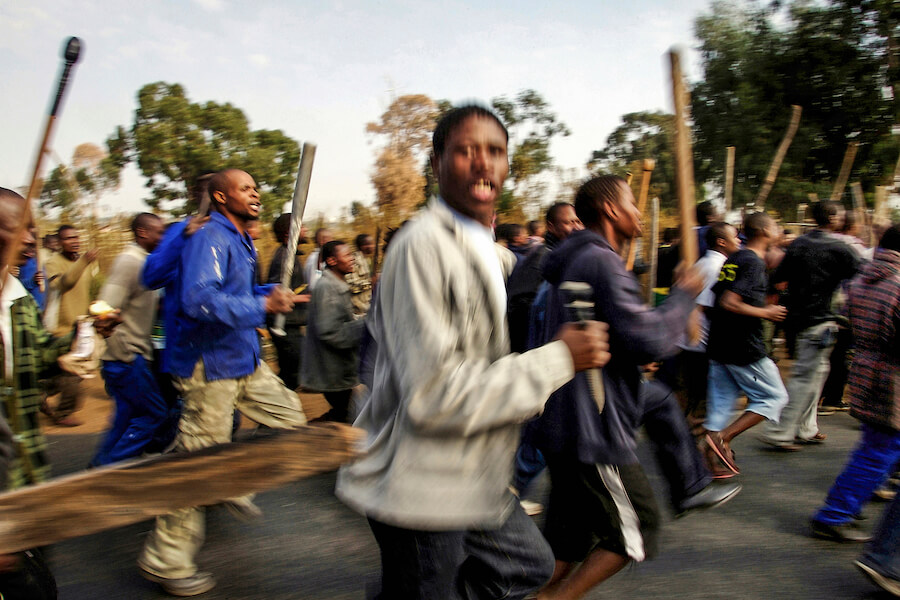 A group armed with crude weapons on the outskirts of Ramaphosa, shortly before they gave chase to several men who appeared to evade attack by hiding among nearby mine dumps. JO 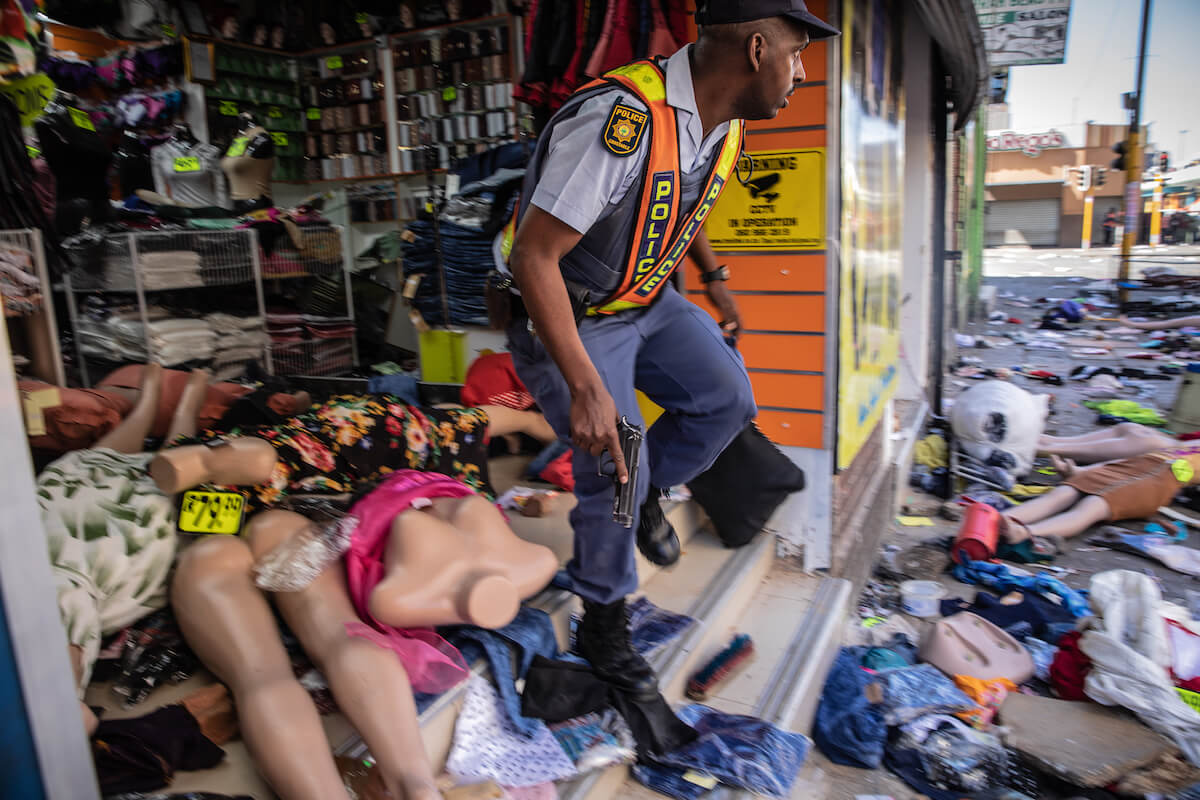 Police react to the rioting in which as many as 50 businesses owned by Africans from the rest of the continent were reportedly destroyed or damaged. AS 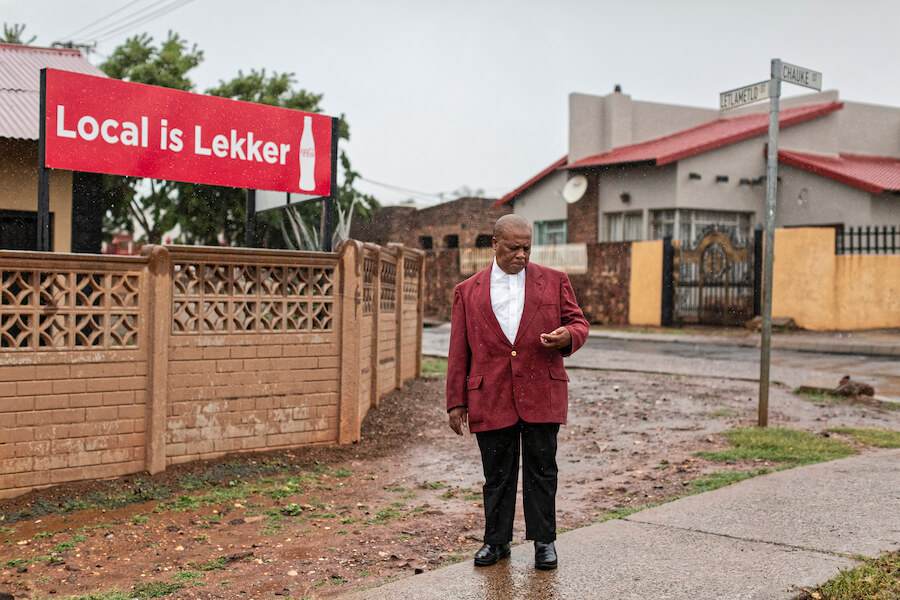 Shop owner Sipho Sibiya alongside his premises in Atteridgeville at a time when xenophobic rhetoric was rife, and tensions were running high. JO 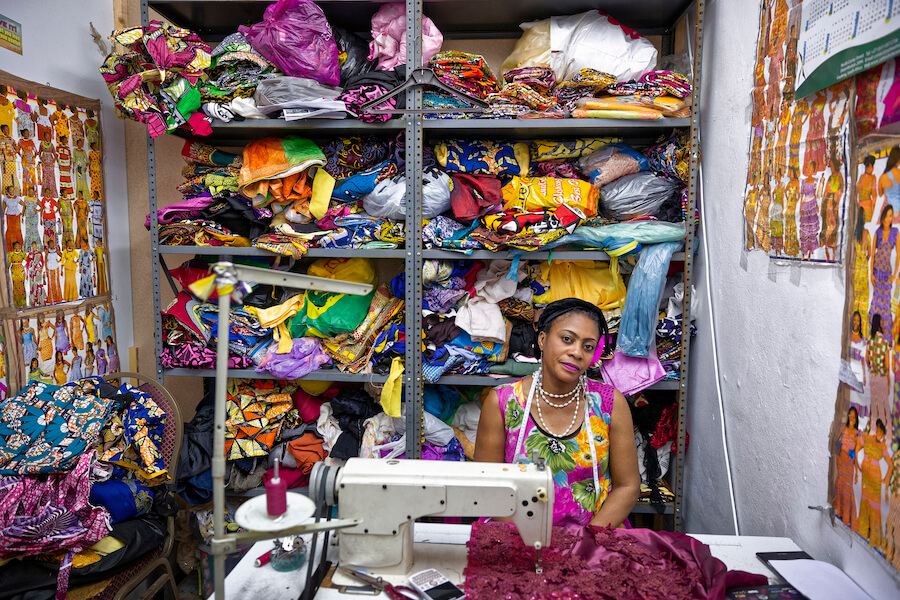 Chantal Nsunda was born in Angola, but later lived in the Democratic Republic of the Congo. In 1997 she moved to South Africa where she now runs a small but successful dress-making business. JO 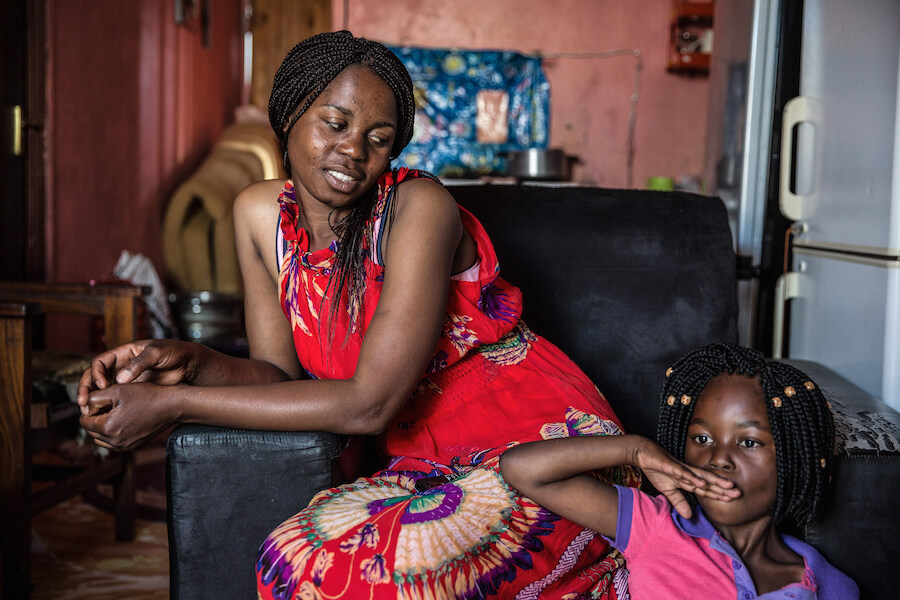 Bora and her daughter, Amina, during their last days in Delft. JO 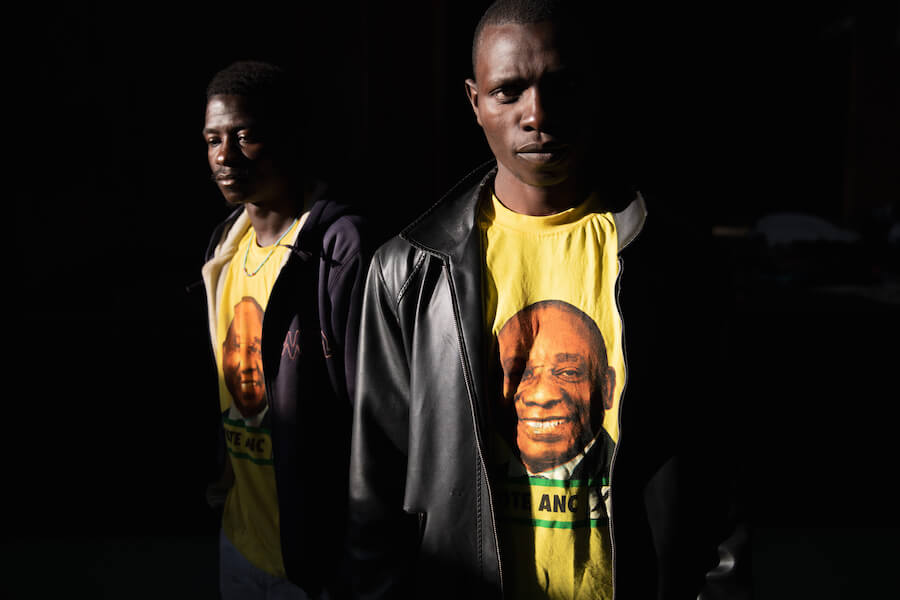 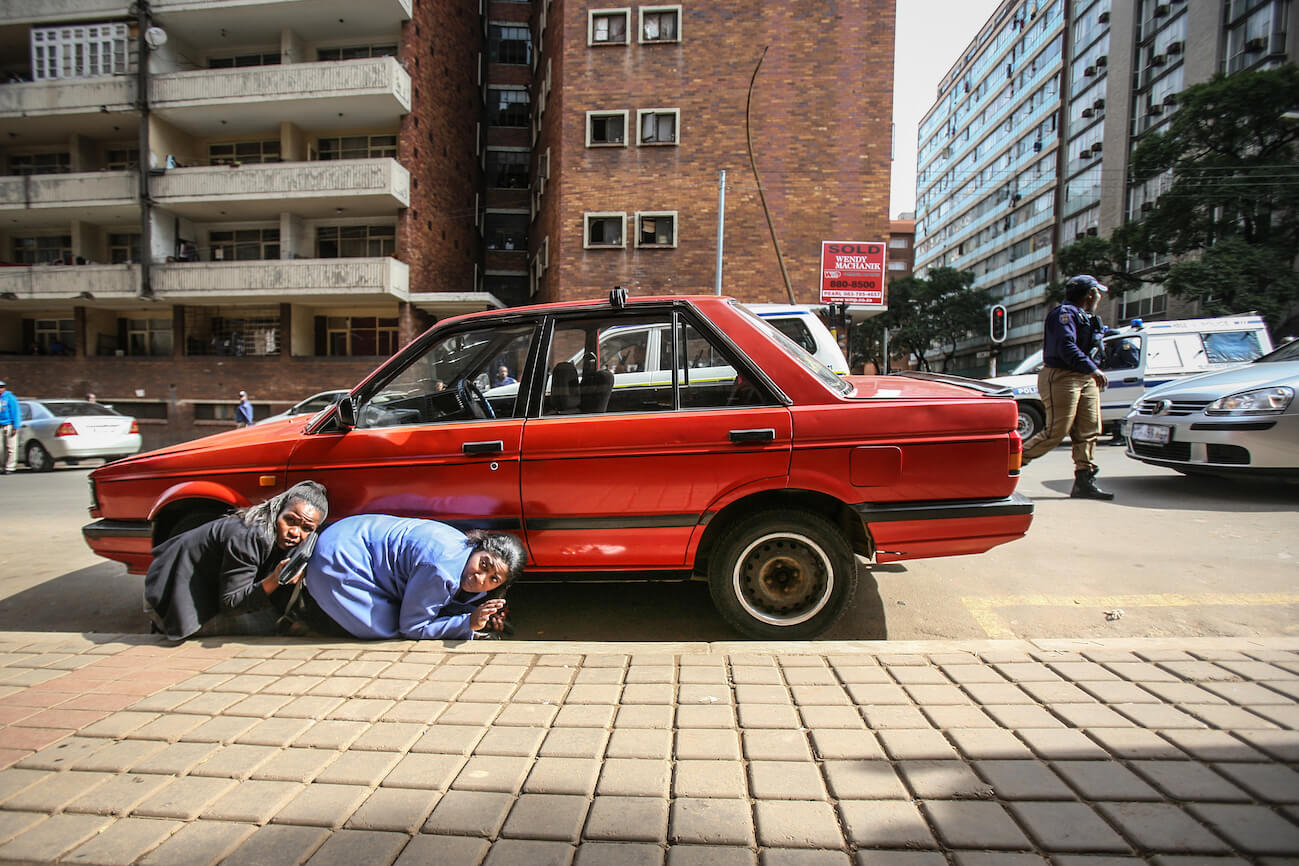 Pedestrians duck for cover as police attempt to control unrest in the Johannesburg inner city. AS 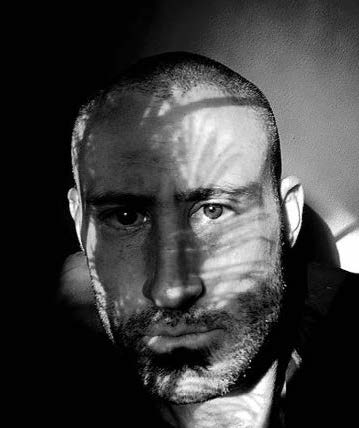 Alon Skuy began work as a photographer for The Star, Saturday Star and the Sunday Independent, and later moved on to be chief photographer of The Times and Sunday Times. His work focuses on issues relating to inequality, resilience and conflict, and life on the fringes of society. Skuy is the recipient of numerous local and international awards, including a World Press Photo Award, and multiple awards from the Picture of the Year International (POYI). 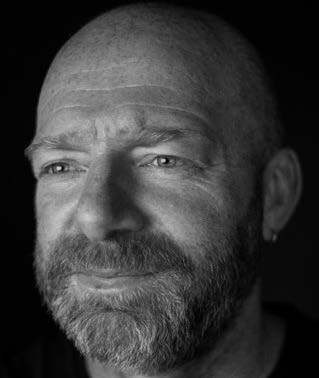 James Oatway is an independent South African photographer. His work revolves predominantly around themes of social inequality and people affected by conflict. He was the chief photographer and picture editor of the Sunday Times newspaper and is co-author of The Battle of Bangui (Penguin Random House, 2021). Oatway has received various international awards including multiple Picture of the Year International (POYI) awards. In 2015 he was named the Vodacom South African Journalist of the Year. In 2018 his Red Ants project won the prestigious Visa d’or Feature Award at the Visa Pourl’ image Photojournalism Festival in Perpignan, France.

[BR]OTHER is now available for purchase online and at select book stores.
Buy The Book

We would love to hear your feedback.
Email Us
Photographs by Alon Skuy and James Oatway,
in partnership with The Johannesburg Holocaust & Genocide Centre
and Rosa Luxemburg Stiftung, published by Jacana Media. 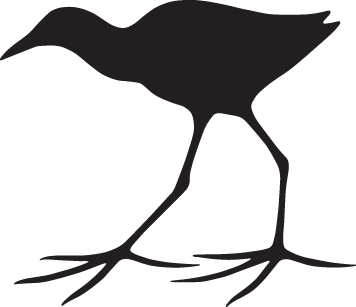